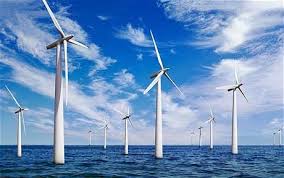 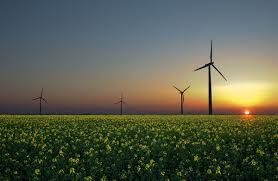 The Case For Renewables

All About Solar Water Heaters

« Previous post
A Discussion about Green Energy Alternatives for the House
Next post »
What Is Renewable Energy? 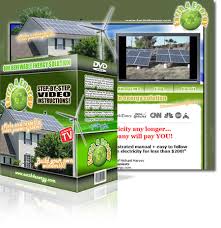